The twelve Days of Christmas – Southern State Side! 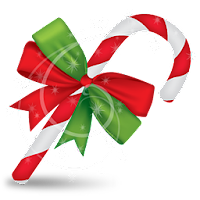 Merry Christmas everyone
Posted by Stranger in a Strange Land at 11:15 AM

Email ThisBlogThis!Share to TwitterShare to FacebookShare to Pinterest
Labels: Christmas